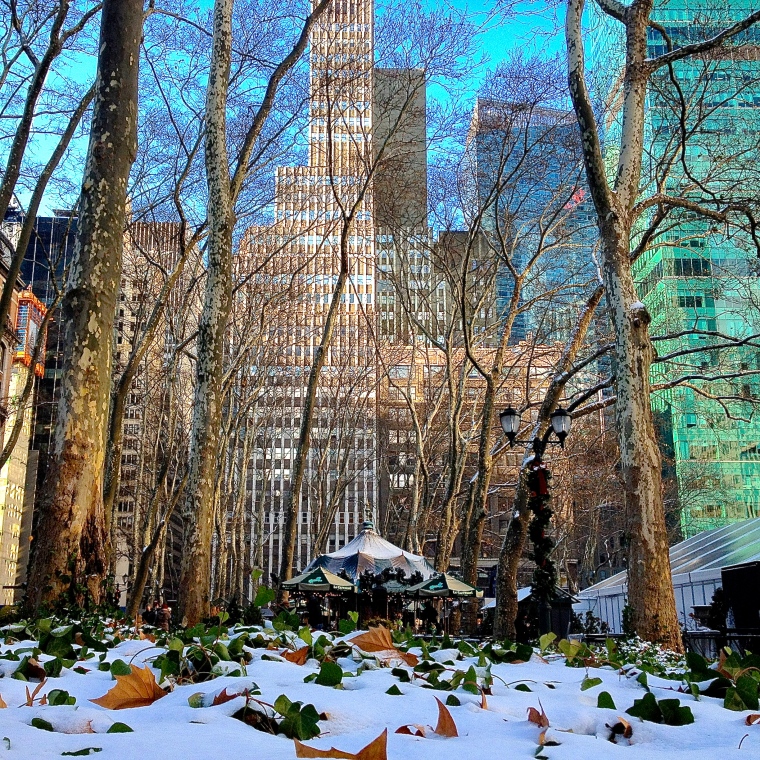 I feel peaceful in nature. Because it’s so expansive, I feel like I’m bigger and the world opens when I’m in it, so it’s bigger too. When I think of solitude, I feel small and think of an enclosed space. But today, walking on the sidewalk of my poor, bustling Hollywood neighborhood, which is both expansive and enclosed by walls people everywhere, I felt peaceful.

Maybe it was because I haven’t been able to walk for two years and I’ve done enough physical therapy to be at the point of adding in walks. The rush of standing up straight, the freedom of feeling my left leg muscles. Maybe it’s because I realized I had a fear of taking up space and found the most helpful therapy to actively get through it so I was enjoying taking up space. But for some reason, I wondered, “If the entire street were empty and it was just me and the cement sidewalk, the cement road, and the cement buildings, would I feel the peace I feel in nature?”

I never imagined that I was alone when I was in nature. Maybe it’s because of all of the life around me when I’m there. The movement, the flow, the sound. Everything there is growing or helping something else grow. But somehow, the thought of being alone in this cityscape felt like I would like it in the same way as I like nature. It made me wonder if it’s the nature alone that makes me feel better when I’m in it. Or if it’s the aloneness, the peace, quiet, and time with myself that makes me feel better.

We rarely get a chance to empty a city and stand alone in it. How would it feel? Tom Cruise got to stand in an empty Times Square in the movie Vanilla Sky. I never saw the movie but I’ve always been fascinated by that moment and curious if he feels like he absorbed the moment with more vigor, not just because it was extraordinary, but in honor of everyone who will never know how that feels.

In December of 2013, I was in Greenwich Village in NYC, walking alone under a sky that I remember as the blackest navy ink, lit with stars that sprinkled into the twinkling streetlights. Maybe it was just the Christmas lights, maybe there were no stars, but it felt like the stars were falling right there with us and there was no separation between the sky and me.

There was nothing special happening that day, no streets blocked off, no reason for the corner I was at to be more quiet than usual, but it was. It was still. The snow had blanketed the sidewalk and roads in a way that rarely happens in a city. In the Battle of Tires and Feet vs. the Snow Blanket, the cars and people usually win by squishing the blanket into a blackened slosh. This blanket had won though, and humbly. It was not that thick and knew to enjoy the time it had. Its might was only apparent in its sound. A happy, frosty, dense crunch beneath the feet. And its power seemed to grow as it absorbed our sound too.

The road curved and, the way I remember it, it had a triangular three-stop meet-up. I honestly don’t know what that means, but that is how it felt. It leant itself to feeling cove-like with old, small roads showing up to pop their heads out and participate. The way the sound bounced off the buildings cupping it, plus the sound-hungry snow made my ears feel muffled.

The other reason things seemed quiet was because there were at least twenty of us there, in the dark, lit by street lights and white Christmas twinkles, and most people were in pairs, but some how, no one was speaking. Not in a brisk-walk, too-busy-to-look-up kind of way. It was like if you mixed the feeling of A Southern, Wrap-Around-Porch Rocking Chair with a snow globe. That is how they were walking. People of all shapes and sizes, types and ages. Absorbing with their hearts what the snow had taken from their ears. And no cars or buses or taxis drove by for at least 3 minutes. And I kid you not, all you could hear, like the crisp, white air, was a man, soulfully whistling the theme song to the Andy Griffith show.