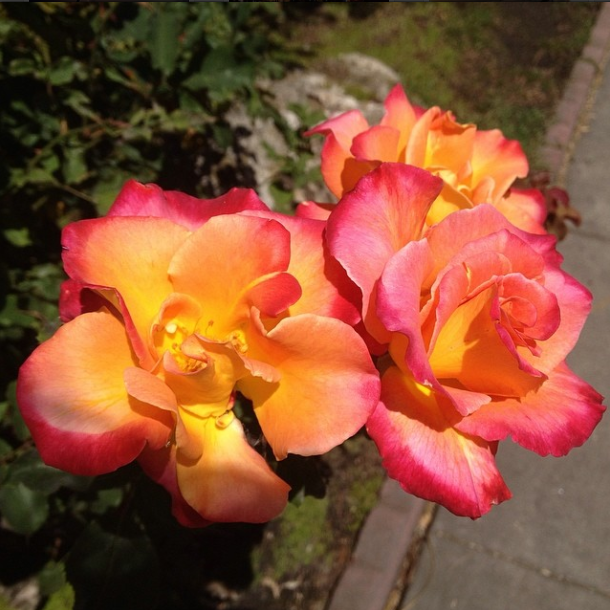 I had my first callback today. It felt wonderful. Thank you Lord, for friendly, funny, genuine people. They were in the lobby and in the hallway and in the audition room. They spilled into the rest of the day. They were in lobbies of other places I went. They magically appeared in offices where I was. I saw a woman literally stop and smell a rose. Afterwards, another woman walked by and smiled at me like Mr. Rogers neighborhood. And when I offered a homeless, very sick looking man a bottle of water, he could barely speak, and instead of snapping at me or being frustrated, he smiled with his eyes and took it. Thank you new friends, strangers, and old friends, for today.